How Far Away Should I Relocate a Bat?

It would be pointless to try and relocate a bat. These animals can fly … fast. They'll travel much greater distances, much faster, than you ever could, even in a motor vehicle. Not only that, bats migrate. They actually fly to the other side of the world (in some cases) to find a warmer, sunnier spot for them to enjoy the cold winter. Hopping in your car and driving twenty miles won't work. The bats will make it back to where you started in the blink of an eye. You'll be half an hour behind, at least. 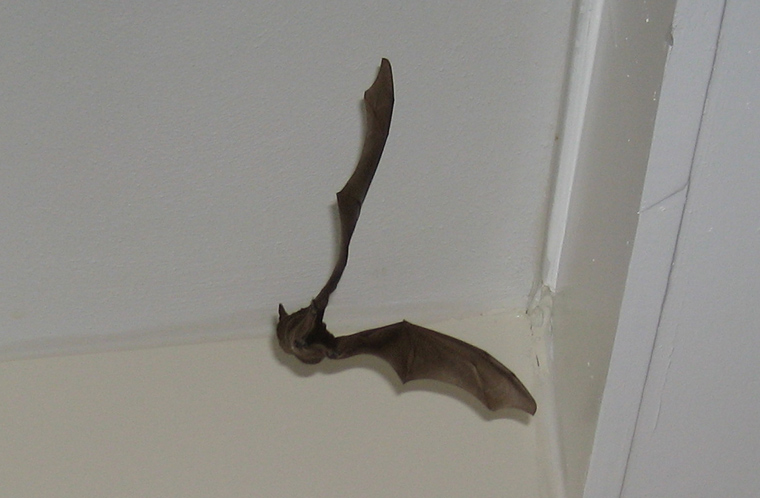 Secondly … have you ever actually tried to trap a bat? If you have a colony, you'll spend a lot longer trying to trap them than you want to, and then you'll give up. We've all been there. There's no shame in it. Most bat experts train for at least two years before even trying to remove a bat colony of their own. That says a lot, don't you think?

You will spend a good hundred bucks, maybe even a couple of hundred bucks, for traps enough to sort a colony of bats out. Colonies can be tens, hundreds, thousands, and even millions of bats strong; although, the chances of you having a million bats in your attic are quite slim. It will take you months, years, an eternity to try and remove them all in that manner too. You might as well as say goodbye to the rest of your life because you're going to be spending those years as a crazy bat watcher.

You might buy repellents -- $20 a pop, perhaps $200 in total spent on lotions and potions, granules, spray bottles, bad tasting stuff, fluids that smell vile and even devices designed to give off bright lights or weird sounds.

After all that money – months later – you still won't have gotten rid of the colony. You'll be a thousand bucks down or more, though. That's probably about the same amount that a bat removal expert would have charged to come in, exclude the bats in a legal, humane, and totally effective way, sealed up the holes, repaired the damage, cleared away the dangerous and disease-ridden bat droppings, and made your home look as though nothing had ever happened … probably all in a week too.

How far should you relocate a bat? You shouldn't. But you should give bat removal experts a call.