How Many Bats Have Rabies?

There is a lot of misunderstood information being sent around on the internet, specifically, regarding the topic of bats and rabies. We figured that it was about time to put the record straight, once and for all. 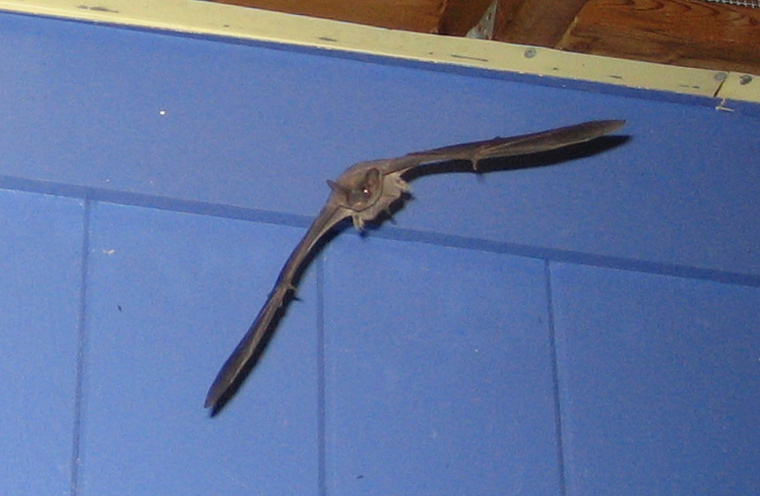 Can bats have rabies?

Yes, bats can have rabies. They can both suffer with the disease itself, like many other warm-blooded mammals, and they can transmit it to other animals, including people.

How do bats give other animals rabies?

The most common method of transmission of rabies with bats is a bite, transmitting the virus from the host (bat) to victim (animal/person the bat bit) via saliva.

Bats can also transmit rabies to people and other animals by way of contaminated body matter. If your pet pooch were to catch, chase, or find a bat — alive or dead — and then bite into it or, even worse, completely devour it, it could get and then die from the rabies virus. It is very important that you get any appropriate domesticated animals vaccinated against rabies.

What does a bat look like when it has rabies?

What Symptoms Will a Sick Bat Display?

In some cases, a bat can look absolutely, perfectly normal when it has rabies, particularly in the earlier stages of the disease. It is a virus that can take its time, physically present in a body but not yet doing any real damage, for some time — many weeks sometimes. If your (un-)vaccinated pet were to catch, chew, chase or consume a bat in this early, seemingly "dormant" stage of the disease, it could still get rabies. Just because a bat or other wild animal looks healthy enough doesn't mean it is. In a lot of instances, it won't be healthy at all.

A bat that does have rabies and is starting to display symptoms might be awake during the day when usually these animals are nocturnal — awake only at night.

Rabid bats are also much less fearful of people and other predators, which means they'll be more likely to attack. A perfectly healthy bat would fly off as fast as he or she could as soon as a person comes too close. A bat that has rabies, on the hand, probably wouldn't. The same can be said for bats that come up against predators — a rabid bite may and is more likely to attack, rather than flee.

How many bats have rabies?

In some states across the USA, bats are the most dangerous animal as far as rabies is concerned. In those particular states, you will want to take a few extra precautions when around them ... such as not being around them.

It is impossible to work out how many bats have rabies, although the number is probably quite a bit higher than you'd think. This is why you should keep away from bats, whether they look like perfectly healthy bats or otherwise.

We do not recommend entering the same area as one or more bats unless you have on the correct forms of safety gear/protection. If you have bats in your attic, do not attempt to remove them. A bat removal expert will be a much smarter choice.