Do you know that bats are responsible for the pollination of more than five hundred different plants, including flowers and crops? Without them, just as without bees or birds, we simple wouldn't have many of the resources that we have come to rely upon today, such as coffee, potatoes, and various other food types. 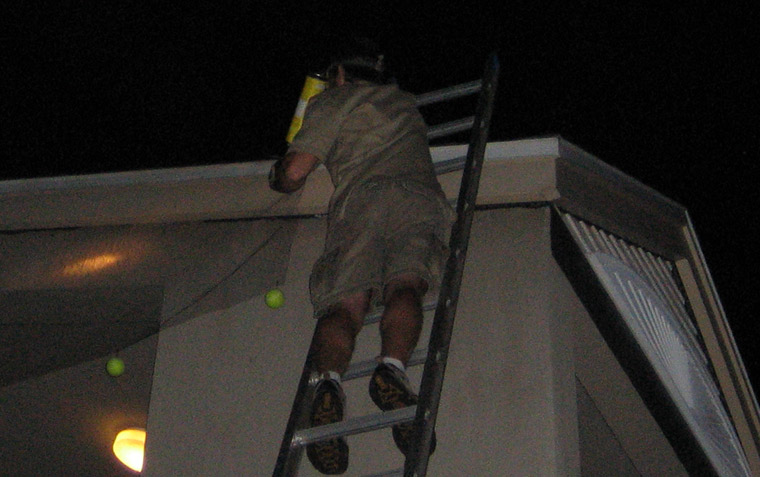 You might wonder why we are telling you this. Well, it's because so many people choose the wrong approach entirely for bat removal or eviction, and the wrong approach consistently has directly resulted in a number of bat species now on the threatened or endangered species list.

We are quite literally evicting these animals to extinction and we must stop. Otherwise, you can say goodbye to some types of tequila, chocolate, bananas, and guava fruits. And yes, the situation could really end up being as serious as the world not having enough chocolate. Could you survive without your mid afternoon snack?

The wrong approaches to bat removal actually depend very much on where in the United States you live. Different states have different laws — you must make sure you know the right and wrong approach before you start the process. Not following the rules could land you in hot water with the law, even facing fines and jail time in some cases, but that's not the only repercussions — you could seriously harm the numbers of an already declining bat species. We're sure that you don't want that. We definitely don't want that.

In places where bat laws apply, it is usually illegal to do the following things:

You're not really left with many options.

Wildlife rehabilitates provide a lifeline in places where regular ol' DIY bat removal methods will work. With permits, licenses, and the right insurances, they are covered not just to remove the animals from your property, but also to repair any damage and clean up after them too. In some cases, usually with larger bat colonies and more established roosts, the mess can be extensive and the damage costly to repair.

Wildlife control exterminators also have more knowledge on their side. They'll know what species of bat you're dealing with and whether or not it is illegal to move them or encourage them to move. In most cases, they will do what is best for the animal within the eyes of the law. In order to find out which approach your local wildlife removal operatives take, give them a call. They would much prefer this job to be done the right way than the wrong way. After all, what kind of life is a life without coffee? (Or tequila!) Go back to the Bat Removal page, or learn about bats in the attic with my Bats in the Attic guide.