When Should You Use One-Way Exclusion Devices to Get Rid of Bats?

The thing with bats is that you only have a small window in which you can move them along, which makes it quite tricky for you — the property owner. This time will change, not just from place to place, but also depending on the species you're trying to evict. In case you weren't already aware, finding out the species before you take any removal action is actually very important. Threatened or endangered species should not be moved without a license or permit. (That's what expert bat removal technicians and wildlife control exterminators are for.) 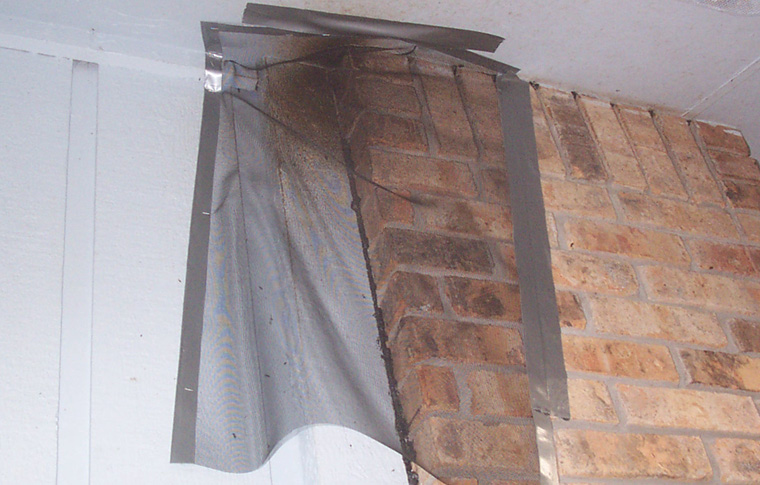 In almost all places, you cannot get rid of bats using any method while they are raising young. This is usually in the spring for many species, but can be as far as into summer. You will need to make sure that you use exclusion devices when ALL bats in the roost are old enough to leave the nest. If your bats have just had their young and they are under a couple of months old, there is a good chance you'll lock the mothers out, but capture the youngsters inside. They will die if they cannot get free, or they don't have their mother to care for them.

You should aim to use one-way exclusion devices and funnels towards the end of summer and heading into fall. This will be between "seasons" for the flying mammals. During the spring and summer they create maternity roosts in which females will come together and rear young. When it starts to get colder, towards the end of fall and heading into winter, the bats will then need to start thinking about migration or hibernation. Some species will hibernate, some will migrate, others will do both, depending on the climate where they are right now. If it gets too cold that they won't survive, they won't stick around to die — they'll migrate to sunnier and warmer climates.

If the temperature is live-able during the winter where they currently are, they won't migrate. Instead, they'll hibernate, and this will make it difficult, once again, for you to get rid of them. They won't fly in and out of the roost like they did during the summer, so exclusion devices aren't going to be effective alone. If you attempt to wake the colony up during the winter to encourage them to leave, you are essentially signing their death warrants. When you wake them from their torpor (winter sleep), you will cause them to burn too much energy when they should be conserving it. They will die of starvation before the spring comes, because they won't have enough left in their fat reserves. This is why the law dictates that you can only move or evict bats in very specific circumstances. Go back to the Bat Removal page, or learn about bats in the attic with my Bats in the Attic guide. Bat removal - Are the Pro's Really Best?